Welcome to Son of Samson Wiki!
A wiki about Zondervan's Son of Samson comic book series.
The wiki contains 105 articles and 152 images since its creation on 9 August 2012.

Yehude, Zackeus, and Mizraim are three Hebrew boys from Gezer whose acts of vandalism and rebellion against the ruling Philistine class tend to land the local Hebrew community in hot water. When the three boys pelt Sidon with fish as an act of political resistance during his trip to Gezer, he retaliates by doubling the tribute of grain the Hebrews of the town must pay to the local temple of Dagon.

Far from deterring Yehude, Zackeus, and Mizraim from their acts of civil disobedience, Sidon's harsh reprisals only serve to fan the flames of the boys' desire to strike back at Philistine tyranny. Sneaking into the temple of Dagon, Yehude, Zackeus, and Mizraim plaster the idol with mud, then brag about their deed to Zarah and Branan, who've just returned from a fruitless fox hunt. 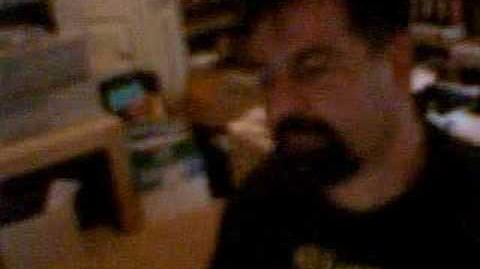 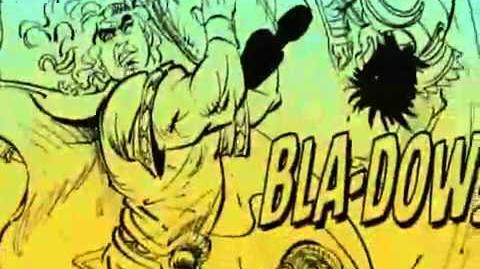 "Such a noble creature does not deserve to be captured by men without honor."
―Branan, upon discovering a lion in a pit.[src]

Retrieved from "https://sonofsamson.fandom.com/wiki/Son_of_Samson_Wiki?oldid=6000"
Community content is available under CC-BY-SA unless otherwise noted.